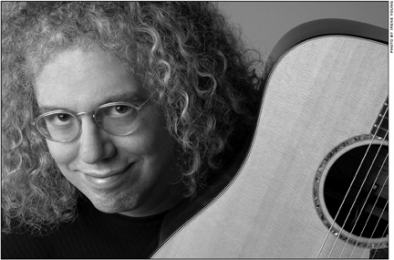 OXFORD – Saturday, at 7:30 p.m., 6 On The Square (6OTS) welcomes award winning guitar artist Robin Bullock to their stage. A virtuoso on guitar, cittern, and mandolin, Robin blends the songs of the ancient Celtic melodies and roots music traditions of the “New World,” effortlessly melding the past and present into one magical experience.

The rich music of both the Celts as well as Appalachian bluegrass thrives in the Washington, DC, area where Robin grew up. At the early age of seven he began playing the guitar and these cultural influences led Robin on the pathway to his future. His formative years were spent at fiddlers’ conventions, bluegrass festivals and Irish seisuns, mastering the subtleties of a half-dozen instruments in both styles. Spirited Irish jigs and reels, haunting ballads of southern Appalachia, and evocative original compositions, all find a common ground in Robin’s music. It’s his successful melding of these styles that has won him much critical praise.

CHENANGO COUNTY – For years, Democrats in Albany have enacted a succession of far-left and incompetent policies that have undermined ..
August 10th

CCIDA Board meeting on August 23

Norman Rockwell exhibit on view at Utica museum until September 18

“Art” by Yasmina Reza at the Chenango River Theatre